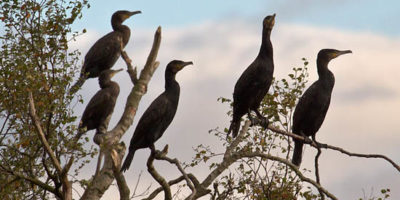 Following yesterday’s meeting between senior representatives of the Angling Trust and the British Association for Shooting and Conservation (BASC), the Trust has endorsed the concerns expressed by shooting, farming and countryside organisations at the chaos caused by Natural England’s premature and ill-thought out decision to suspend the general shooting licence used to control ‘pest species’ […]

END_OF_DOCUMENT_TOKEN_TO_BE_REPLACED 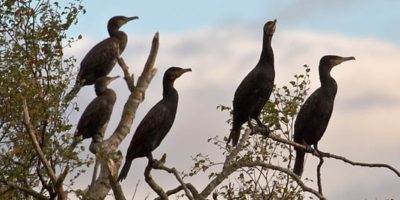 The Angling Trust is urging angling clubs and fisheries to submit more licence applications over the coming winter to ensure that the maximum number of birds are controlled. Government ministers have made it clear that they won’t consider raising the current 3,000 cap on the number of birds that can be shot until we can […]

END_OF_DOCUMENT_TOKEN_TO_BE_REPLACED 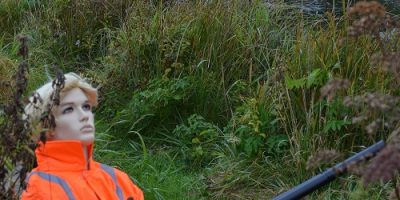 Pic: Innovative techniques such as mannequins have been used to deter fish-eating birds including cormorants   Funding for two vital Angling Trust roles to help tackle predation by cormorants and goosanders has been extended for a further two years. The Environment Agency has been given approval to use rod licence income to safeguard the Fisheries […]