England Youth international Cameron Hughes showed the 60-strong field the way with a fine 21-3-0 catch in the first round of the Barston International Rules league.

The match included scores of International-class anglers plus top teams and individuals who were all keen to fish this rare league run by Sean Ashby and Darren Cox to CIPS rules. Barston Lakes was in fine form, too, as over half of the field caught double-figure catches of quality roach along with odd bonus skimmers and tench.

The main method for all of the anglers was balled-in groundbait at 13 metres with bloodworm or caster on the hook. The big waggler at range also figured in many angler’s approaches and will no doubt come into play even more over the remaining three rounds.

The top two teams from each round automatically qualify for the Sensas Challenge Final next year, which is also to be held at Barston Lakes. 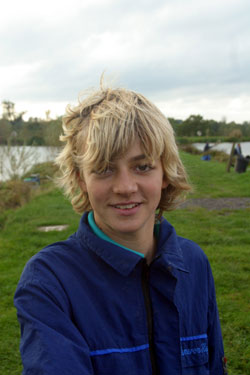