The NFA East Midlands region has now announced the qualifying dates for the East Midlands team to compete in the National Championships for Anglers with Disabilities in 2008.

The five qualifiers are as follows: 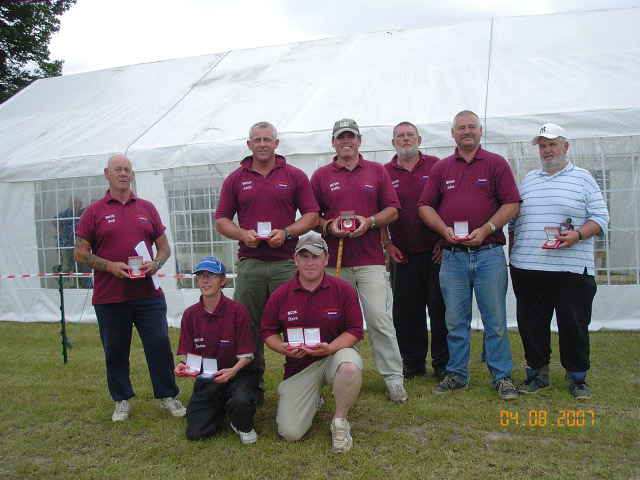 There will also be two practice matches which will both take place at Heronbrook Fishery in Staffordshire on the 22nd July, 2008 on Islands Lake and 25th July, 2008 on Meadows Lake.

Each qualifier is a 40 peg match with an entry fee for each of £15: applications will be dealt with on a first come first served basis. If you would to enter the qualifiers please contact Brian Turner for full details on 01226 351852.