The Atherstone rod was taking part in the first week of the incredible venue’s February pike trials that also produced at least six more pike over 30lb including fish of 39lb and 38lb. The current venue best was caught last year at 44lb 6oz.

Brian landed a 43lb 2oz pike during the heydays of Welsh venue Llandegfedd Reservoir in 1988.

He said on Facebook: “Just got back from Chew. The jungle drums have obviously been humming as since I’ve been driven back to the Midlands, I’ve sat like a spotty 14 year old answering messages for two hours! I would like to thank my many, many friends in the angling world for their congratulation.  I’m overwhelmed by it all to be honest, big up andy G, Steve M, Andy B , big Phil, and any others I don’t know about on their similar good fortune this week, and good luck to all on there this February.” 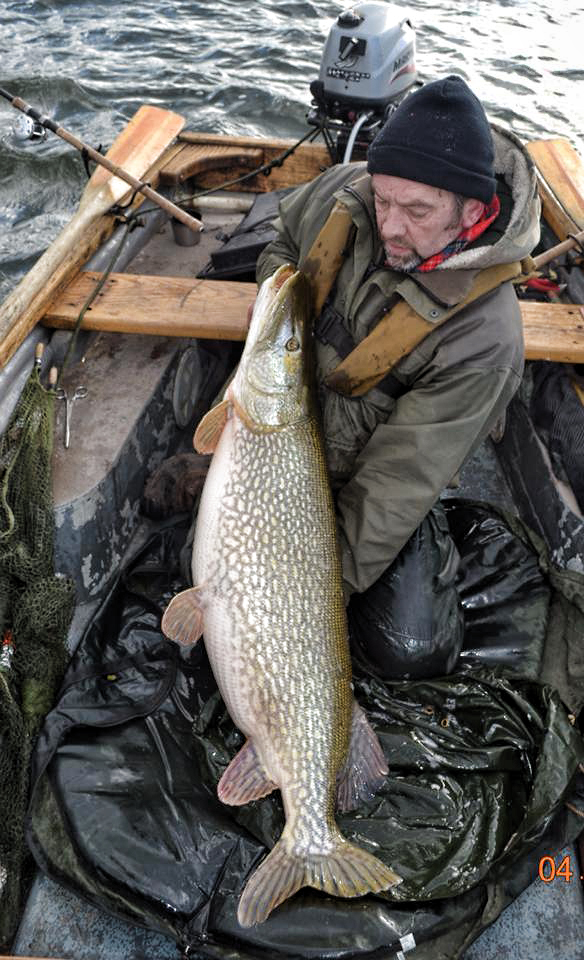