Adventure angler Steve Townson has fulfilled his dream of getting a TV series about the incredible fishing of the Amazon Basin onto British television.

The eight-part ‘Fishing Expedition Amazonia’ will be screened every Friday at 10pm from Friday August 31st on Discovery TV.It came about following a chance meeting with producer James Worby at an angling show and together they agreed to jointly fund a project which saw Steve fishing and filming on the Rio Paru and Rio Tau, tributaries of the mighty river.Said Steve, who has fished the Amazon more times than any other British angler alive: “On the first trip to the Paru it was tough going and we only caught 24 fish the whole week. But we still made four great episodes which really capture the adventure of fishing in the jungle.“The Rio Tao was different in every sense. We literally caught fish after fish and made four incredible episodes, with amazing footage all round. We caught so many species including Peacock Bass, Bicuda, Aimara, Payara, Piranha, Pescada, Jandia, Redtails, Piraiba, Surubim, Pacu …. the list goes on!”Steve is so committed to giving other anglers in the UK the chance to experience the amazing fishing, wildlife and culture of the Amazon Basin, he has set up a holiday company www.amazon-angler.com.“We have a dozen or more incredible destinations – not all of them deep in the jungle. You can choose just how much adventure you want!“It’s vital to understand the cycles of the weather in South America to know when to fish certain venues, and when to leave well alone.Steve has also filmed a second series in the region, Welcome To The Jungle, which can be viewed online and on smart phones at www.fishingtv.com . “My lasting memory of Fishing Expedition Amazonia is how diverse these rivers are, and how remote. Remote is good in many senses, away from anyone and anything. I have a sat phone for emergencies and a float plane can be called at a moment’s notice. But you are struck by how hard it would be to survive if things went wrong. It’s the very definition of adventure angling.” 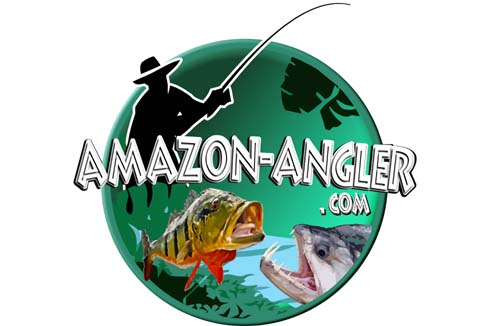