Sixteen teams battled it out for the Angling Trust Masters at Mallory Park Fisheries on Saturday 22 August in what fishery owner Roy Marlow described as the worst fishing conditions for an August day for many years.

On the previous Friday in the afternoon a hailstorm did its worst and created a mini white out over the lakes. To make matters worse the temperature dropped to a low of 7 degrees in the early hours of Saturday morning.

Although the top weights were respectable it was very hard for most competitors, plenty of carp were seen but were reluctant to feed in numbers.

It was however a great team event with only one point separating the first two places.

Each section of 16 needed over 100lbs to win and it was a very close battle for the individual title.

Class showed and the following were section winners

The individual title went to Steve Ringer with 151lbs

“I would like to thank Roy Marlow for his tremendous support of the Angling Trust and Fish Legal throughout the year. We raised over £1,400 in the raffle and new memberships for the Trust at this event. It was fantastic to see the support of so many top names in angling.” 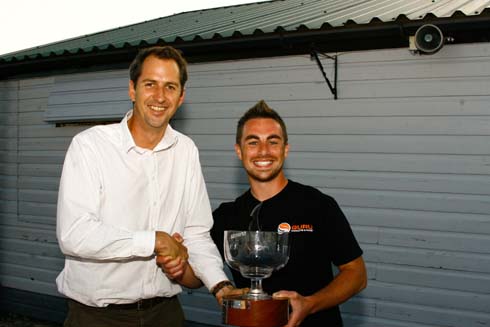 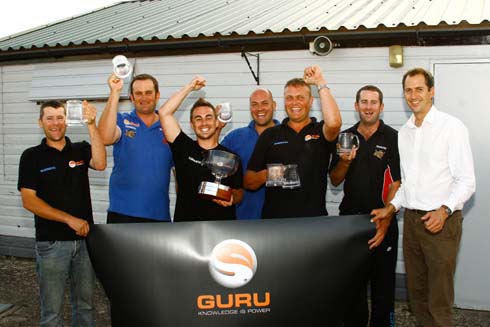