Fishing using the Greys 12’ G-Tec Feeder rod Cathal’s ability to fish at extreme range over 80 meters won him the competition.

Held in Southern Ireland and lasting 5 days the Festival winner is decided upon according to the total weight caught over the week long period.

Cathal fought hard throughout the competition and the hours of practise and preparation in the weeks leading up the festival well and truly paid off.

“To win a big one like this against such strong opposition is amazing. Thanks must go to the organisers, sponsors and all the anglers who took part in what is now widely regarded as THE one to win in southern Ireland.”

This is one of several big fishing competitions, including the Balinasloe and Belturbet Festivals won by Cathal in recent years. 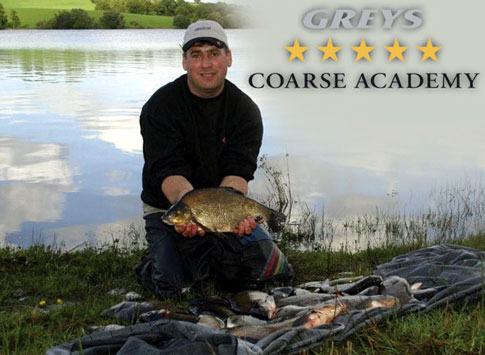