The committee considered and accepted the following record claims as being duly ratified: 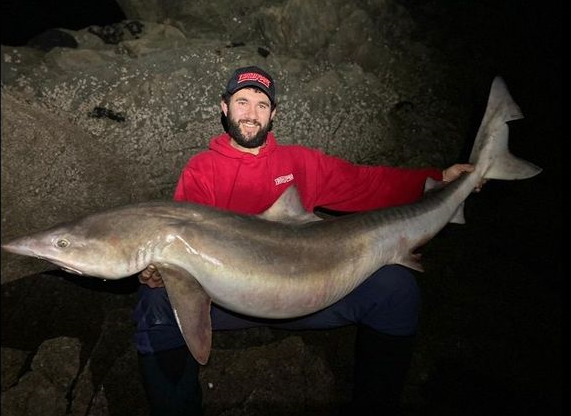 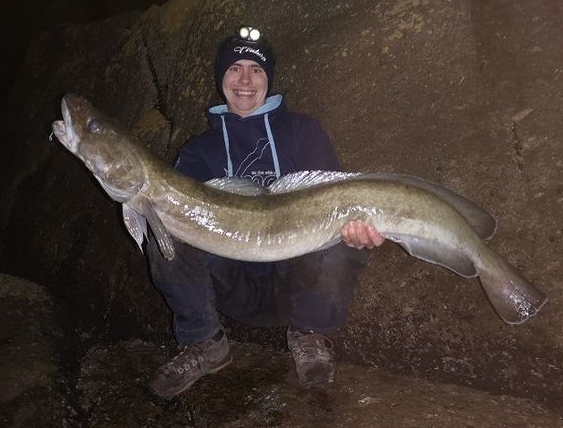 The BRFC will be conducting a review of the criteria for record claims in respect of certain marine species which may not be landed for weighing purposes. The committee will correspond with and seek input from relevant specialist angling groups as this project develops.